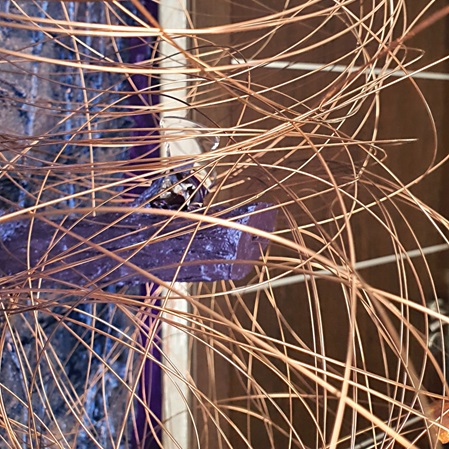 jörg galka-teisseyre spent his childhood and youth in the german city of paderborn, where he was born on 16 AUG 1962. at the age of nineteen he moved to le mans, france, and later spent a year in london, uk, too. in 1990 he and his partner for many years then moved to strasbourg, france, and later in 2005 back to germany where he now lives in the southwest german city of kehl on the rhine, a footstep away from the black forest.

from 1989 until december 2018 he used to work  with a major european airline. working as a flight attendant was substantially beneficial for his passion for collecting objects of all kind allowing him to nurture his sense for the arts and aesthetics.

since his early years he is fascinated by decorating his as well as other people’s homes combining colours and special paintbrush techniques in a rather unusual and very personal way. 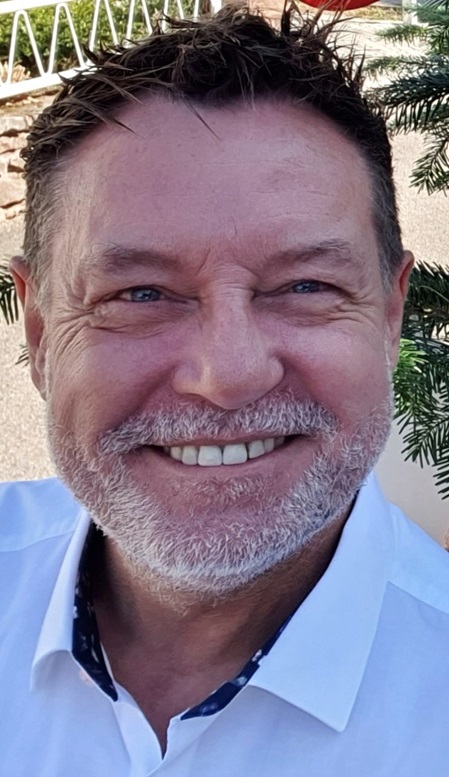 in 2013 – after having spent a three-months‘ therapy to fight against a severe depression - he eventually combined his longterm decorating experience with contemporary abstract acrylic painting. in his artwork he widely uses various objects and material such as gems, sequins, wood, metal, glass, glitter, nail enamel, paper etc. which he used to bring back from his flights and other destinations inspiring him to create his unique artworks.

as one of the latest examples since 2015 are some of his paper works. jörg galka-teisseyre uses various folding techniques – the more traditional japanese style origami fold as well as a much more contemporary and architectural way of paper folding. He uses both techniques to create either a stand-alone work of art or to integrate the folded object into his paintings.

also in late 2015 he began using watercolours in his works, partially combined with other media to create some intriguing results.

the present website allows you a glimpse into the artist‘s passion for colour, texture, contrast, volume, paper, glass and so on and the way he combines and transforms this material to become a very unique and avant-garde work of art.

MESSAGE from THE NEWBIE that I am in the Art World

telling me that they were quite interested in representing me and my artwork.

THAT HAS BEEN THE BIGGEST MISTAKE EVER ...

As a newbie I have never before heard about so-called VANITY GALLERIES, etc. and believed that - if you wish to exhibit here and there - then one  would have to pay for that. Today I - as well as plenty of other unhappy artists which had put their faith in ART PRODUCTIONS NEW YORK CITY - have learned that I had been fooled for almost 2 years and that my reputation as an artist must have been dangerously jeopardized because of my ignorance and naiveté, or - as many art critics see it - for wanting to boost my ego.

That has never been my attention at all ... unfortunuately, I didn't know it better at that time.

The two artworks that connected me to my late mother-in-law !!!

May this mishap be a warning to other inexperienced artists - never accept invitations from any VANITY GALLERY that are pure scam ...

Be careful, watch out, check out before making a decision involving your artwork or your money !!!